It wasn’t cheap, he cared 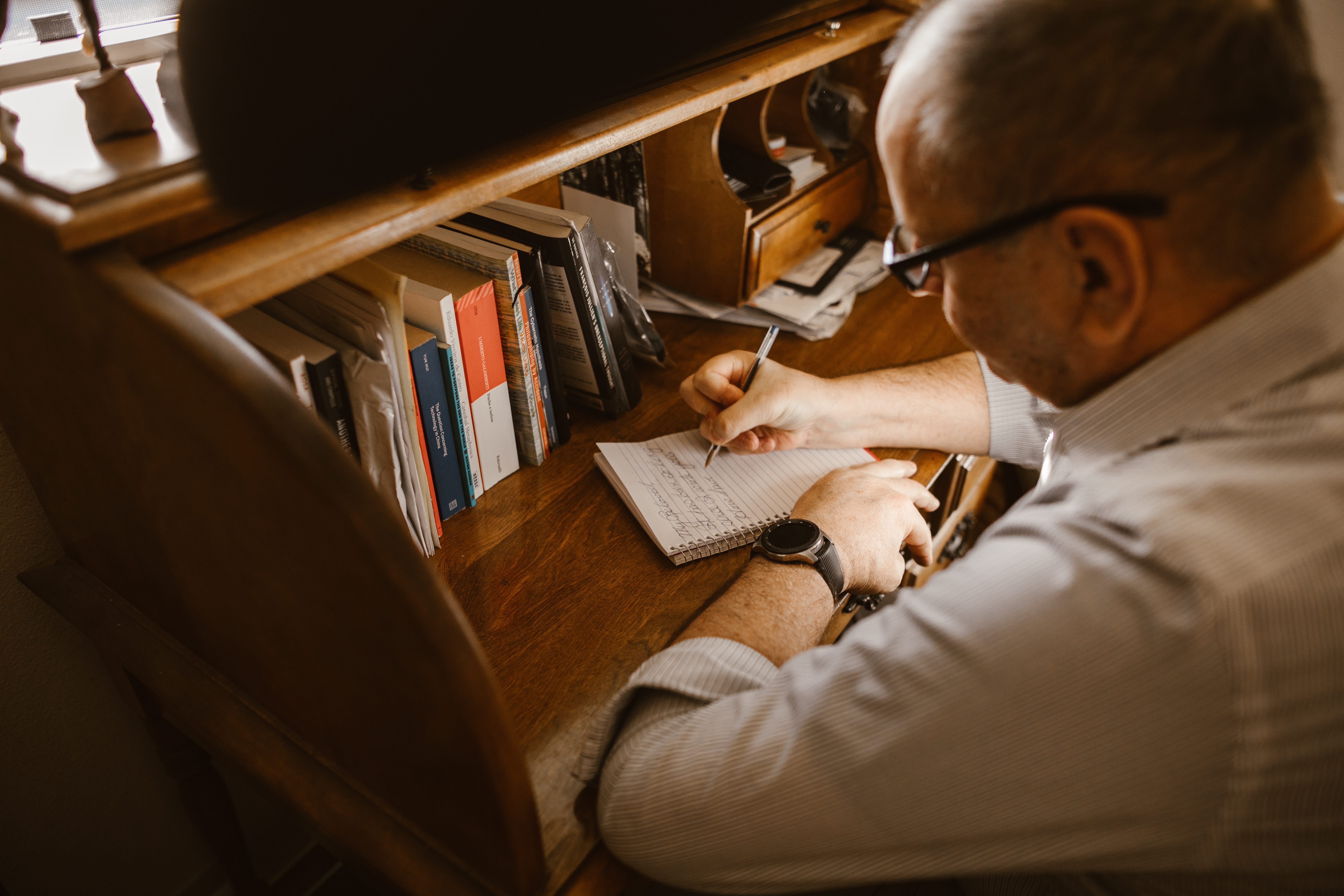 My parents owned a bar and for as long as I can remember, when I was about four years old, I spent my time sitting on a bar stool. Most of the children played with their friends or with some toys they had. I was always talking to strangers and playing with beer crates.

It had its advantages, like as I got older I had a job built in and I really learned how to talk to adults. You always had to agree with them because you didn’t want to lose them as a customer. Always courteous, always considerate and never giving anyone a hard time, of course I learned to swear like a sailor at a very young age and tried beer when I was about ten.

The place had its characters that were both funny and sad. I always thought it was normal for a guy to spend 4-5 hours drinking at the end of a work day before going home. A lot of times, as he got older, he would drive home a guy who was too drunk to drive. When I took him home I found out why he was spending so much time at the bar after work, his wife was not happy to see him when she got there, not because he was drunk, she just didn’t like the guy.

One of the things I loved as a kid was the fact that there was always cash. I would ask my dad for a penny or a quarter. He reached into the box and handed it over.

One warm summer afternoon around 5 o’clock, I asked my dad for a quarter. Quickly, he said “No.” I asked again and he told me no. Finally I said, “Come on, dad, please.”

He didn’t give up. I got as angry as an 11 year old could be and stormed out past four customers sitting in the curve of the bar right by the door. On the way out I called it “CHEAP”. At that moment, I knew that he was in trouble.

I tried to think of words that sounded like “cheap” that I could use to try to convince him that he just misheard. Then I had to find a way to get back in without him seeing me. Unfortunately, there was only one way in… through the bar.

After riding my bike for a while, I decided to try to get past the blockade. When I got back to the bar, the bar was closed! The bar that was open 364 days a year was closed! My father locked the door and made me knock to enter. I knocked on the door and he opened it for me. I asked him to hold the door open so I could get in with my bike. He stood there and grabbed my arm and said, “What did you say when you got out of here?” I told him I said “cheap”.

The grip on my arm tightened and he said, “After all the nickels, dimes, and quarters I’ve given you, call me cheap.” I said, “I’m sorry, dad.” Then he loosened his grip on him and told me to go upstairs.

My dad took a break around 7 o’clock for dinner and took a nap until 9:00 pm, when he went back down to work. Around 8:30 I learned the biggest lesson of my life. He called me into his bedroom and sat me down. My dad told me, “Do you know why I closed the bar door after you left?” I said no.” My father told me, “After you left the bar, the four guys who heard what you said started talking about you and how ungrateful and selfish you were. I could not stand it. I had to take them out. I just received it makes me sick to hear them talk about my son like that.”

My dad took those guys out in my defense and because of the pain he felt in his heart. My dad used my own stupidity as a moment to teach me that I can’t say what I want. Also, he wanted me to understand that whether or not I believe someone else is listening to my comments, it doesn’t matter. Someone listens and begins to develop a perception of you as a person.

I never forgot this lesson. You see, the whole time I thought those guys would ride my dad on how cheap they thought he was because he wouldn’t give me a quarter. He was so wrong. As I watch this story, all I can think about is the way kids talk to their parents today at a younger age than I did when I called my dad “cheap.” Kids didn’t wake up one day and decide they were going to be rude to their parents.

This has happened so slowly that at first it was almost unrecognizable, but now we ask ourselves “What are we going to do with these children?” I could have called this essay “Cheap” because of how ironic it is that I called my dad cheap in front of his clients when he really wasn’t cheap and I deservedly ended up feeling cheap when my dad broke up with me. Even though it’s cheap to sit a kid down and talk to him today like my dad did, does anyone take the time to do it?

To pay or not to pay: an allowance

Install a car tracking system yourself

Kitchen Cabinets – Setting the Style for Your Kitchen