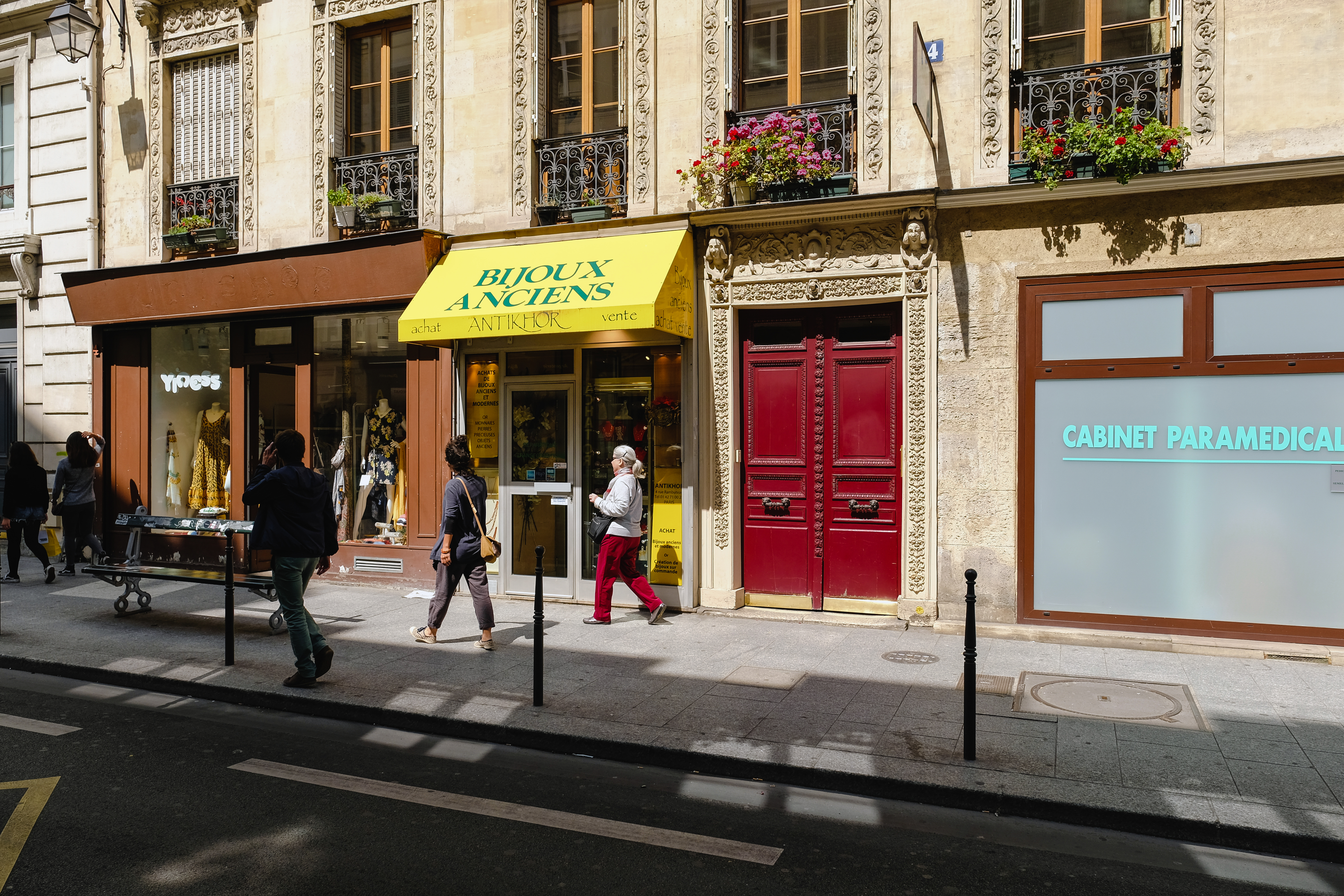 The current model responsible for governing family law courts is extremely outdated and archaic. It is governed by a chauvinistic view of the 1950s on marriage and parenthood. Men are expected to be emotionless, to be the robotic support, while women are expected to be the caretakers of the home and children. Women now work. The economy is in shambles, while even those who do not have to pay alimony or alimony are forced to work two jobs to stay afloat. Below, I have proposed 10 ways to dramatically improve fairness in family law courts that more reflect our modern culture and the realities present in our economy.

1. Eliminate Presumptions: When a man and a woman enter a courtroom, the presumption is that the women are already the custodial parents who deserve child support. The courts must assume that both parents share their rights equally. There must be a presumption of 50/50 joint custody with no mandate for child support payments.

2. Repeal of Title IV-D of the Social Security Law: This law establishes that the federal government will give $ 2 to the state government, for every $ 1 it collects in child support payments. This creates an automatic incentive for the courts to set high child support measures. The extra money given to states also does not benefit children, but instead goes to “bribery” funds. There is no basis for the state to receive benefits in these cases. Create a conflict of interest.

3. Limit the Agency’s power to enforce child support – CSEA administrators should NOT act as judges. They should NOT issue or calculate child support orders. They have no authority to hear special circumstances, forgive debts, or deviate from normal guidelines. It’s costing taxpayers more than $ 3 billion a year to staff and maintain these agencies that probably shouldn’t exist to begin with or should at least be drastically reduced.

4. Give equal representation: Under the constitution, in criminal law, defendants have the right to representation even if they cannot afford an attorney. In child support cases, the state is a for-profit party with vested interests. The petitioning party is supported by the Child Support Enforcement Agency with incentives that are paid to the state through Title IV, section D award payments. While alimony cases are technically considered “civil cases,” the repercussions and complexity of family law are very serious; not to mention a child involved. If the courts truly believe in the best interest of the child, they will seek to adequately represent and protect both parents. Parents who feel protected and considerate are much more likely to accept their duties if they don’t feel so scared and alienated from the process. So I think both parents should have court appointed attorneys to give everyone the best treatment. Happy parents = Happy children.

5. Develop Non-Custodial Parents: According to my research, parents who earn less than the national median income ($ 42K) per year are considered to be at “high risk” of being delinquent. Parents or (NCP) earning less than $ 42K per year should have the option of completing work programs in lieu of penalties. If the courts can offer programs that help the paying parent reach that benchmark of $ 42K per year, they will become “low risk” of default.

6. Eliminate crippling penalties: Courts can garnish your wages, 16 your bank accounts, liquidate your property, do whatever you want to recover the child support payments owed. However, do not suspend a person’s driver’s license and do not put them in jail. By doing either, you severely limit that person’s ability to earn income. They are trapped in a cycle of jail, accumulation of debt and a destroyed résumé. Nobody wants to hire someone with a background. And if you live in a city that has poor public transportation, getting to and from work can become extremely burdensome, limiting job opportunities. Debtor jails were banned for a reason. Turning someone’s child into a source of someone’s incarceration is a crime in itself. A married man who does not support his child is left alone by the government, yet a single man is subject to discrimination. Find out why the parent cannot follow the order and, in “the best interest of the child”, make it easy for the parent to follow the order!

7. Allow both parents to choose not to participate: Women can legally murder their children through abortion and, thanks to “safe haven laws”, they can also leave their children in fire stations or police departments without ask questions. A woman who makes the decision that she is not emotionally or financially ready to become a mother has the option of choosing parenthood. The men are told to swallow it or face jail. The parameters found in states that allow abortion must also apply to men. To some extent, determined by law, a man must be able to dissolve his desire to be a father as a woman can. Many will argue that it will create more mothers dependent on wellness, however there are many things to consider. The federal government can spend $ 1 trillion on unconstitutional wars in Iraq and Afghanistan, but are they complaining about social spending that represents less than 5% of the federal budget? Also, who says the government has to distribute food stamps in the first place? If the federal government can afford to give states $ 2 for every $ 1 they collect in child support, then they can afford to feed and house the poor. The Federal Reserve printed billions to bail out corporations, why not bail out the people?

8. Maximum amounts and expenses: It is outrageous that a custodial parent can claim $ 10,000 a month just to get pregnant with a wealthy person, maybe even get HIS home too! With the magic of “no-fault divorces,” someone can literally get pregnant with a rich man, divorce him for no reason, and keep half his estate for the next 18 years. The limits should be developed based on the cost of living in the state, so that divorces are not incentivized for those looking for a quick lottery ticket. Additionally, the paying parent should have tools available to hold the custodial parent accountable for how their money is spent. Custodial parents should receive prepaid cards that are traceable. Housing, food, daycare, school supplies, medical expenses, clothing, … these things would be acceptable charges. However, if the custodial parent used the card to purchase alcohol, vacations, televisions, and other non-essential items, those charges would be disputed. This card system could create an argument that the custodial parent needs more and / or less money. Another option could be to use the money left over at the end of each month and have it automatically put into a trust fund for the child and / or applied to arrears.

9. Create a child visitation enforcement agency – Parental alienation is a HUGE epidemic. Parents have to spend thousands of dollars in legal fees to get basic access to their children without help from the state. If there is to be a child support enforcement agency, there needs to be an agency or hotline for non-custodial parents to call if they are actively denied access. In many cases, fathers go years without being able to see their children due to expensive legal fees, bogus restraining orders, and cooperative mothers.

10. Mediation First – Court Second: Before a mother and father see a judge, both parties must be required to attend mediation first. Have a worker use the child support model as a starting point, then allow each parent to discuss and negotiate with each other and come up with an acceptable plan. If the parents are unable to communicate properly or the order is deemed insufficient, the judge may step in and give his or her own calculated orders. My point is, give parents one last chance to figure things out without government meddling!

These are just some of the ideas I have. This idea that we should punish and imprison people only works for those rare people who CAN pay child support and yet choose to hide their assets or use deception. Yet most of these laws, while well intentioned, end up turning the middle class and the poor into criminalized debt slaves.

5 reasons to invest in the real estate market