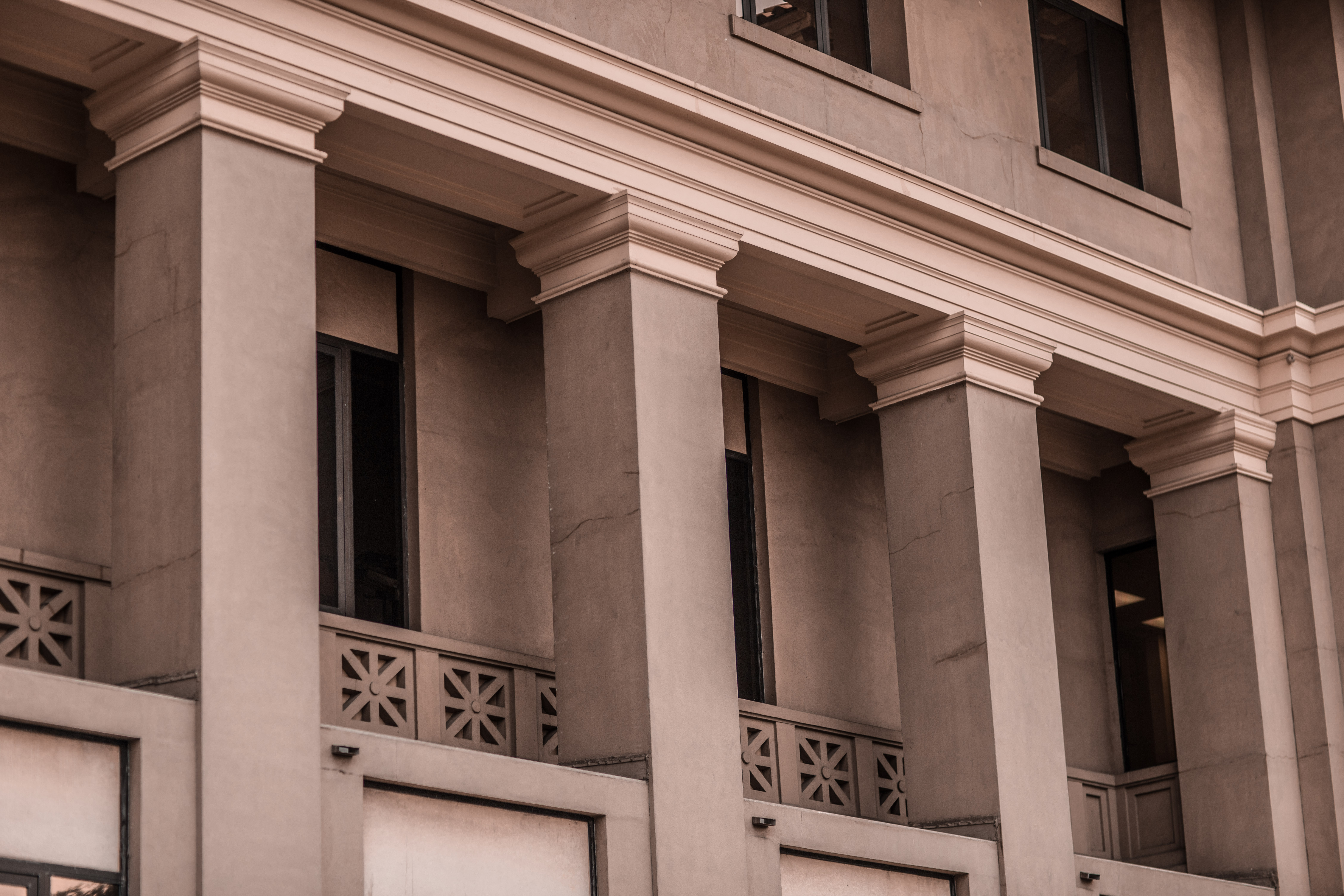 Financial freedom is probably high on everyone’s wish list. Nobody wants to spend their entire life working at a job they don’t like simply because they needed the money. However, despite the unanimous opinion that this kind of freedom is something to be pursued, most people living today are not working towards it, either because they do not know how or because they do not believe it is. feasible in Their own lives.

But financial independence is always a possibility for those who understand the wealth creation process. The formula is simple: earn more than you spend and save the rest for future investments that can generate passive income. However, this simple formula is easier said than done. There are many obstacles that can prevent you from reaching your goals. If you want to be rich you have to know what these obstacles are and you have to find ways to avoid them. Here are some obstacles that are best avoided:

1. Debt
The most destructive force on your financial health is bad debt. Many people have lost their homes and other property due to poor financial decisions that involve taking on large debts. The wealth building process cannot begin while you are in debt. It is simply not possible. The first thing to do, even before dreaming of financial freedom, is to get out of debt as soon as possible. The longer you stay in debt, the further you will be from your dream. Debt is a cancer to your financial well-being and, like a medical illness, prevention is the best cure – just don’t go into debt. Take drastic measures against your expenses; take a second job; cut your credit cards; do what you have to do to avoid debt.

2. Luxury
Advertisements everywhere will try to convince you that you deserve to stay in the most expensive hotels, drink the best champagne, and wear the most expensive jewelry. Do not be silly. The only people who “deserve” such extravagance are those who can afford to throw away their money due to the ridiculous wealth they have accumulated. Wealth creation begins with discipline. You have to be able to delay gratification. Every day you will have to choose permanent and long-term financial freedom over transitory pleasures. Only then will you have a chance at financial independence.

3. Save money for yourself
Have you ever met a person who got rich just by keeping all his money in a bank? Great entrepreneurs save money to be able to tackle income-generating ventures. The wealth creation process is supposed to create wealth, not keep the wealth in a bank. You can achieve financial freedom by turning your money into assets that can serve a future purpose. The value of money itself decreases over time. You have to turn that money into an investment that increases in value, such as real estate in a developing area or stocks in a growing company.

4. Vice
Vices are not only expensive; they are also harmful to health. Let’s say you smoke a pack of cigarettes a day and each pack costs $ 5. In a year, you would have spent $ 1825. In 20 years, you would have spent $ 36,500, not including the medicine you would have spent on the ill effects of such a vice. That is the money that every non-smoker saves simply by not being involved in a vice. Imagine how much you would save if you could eliminate all your vices. Financial freedom is most easily achieved by people free from such expenses.

5. “Get rich quick” schemes
Building wealth is a long process. It’s not just about “making” a lot of money. It’s also about developing the correct values ​​during that period. It is about learning through experience. It’s about overcoming obstacles. People who like shortcuts can hit the jackpot and win big, but they are likely to lose the wealth they won just as quickly. Worse yet, their “get rich quick” drive could make them vulnerable to scammers. If you find a deal that sounds too good to be true, it most likely is. Stay away from “get rich quick” schemes.

Building wealth is a process that takes time. Don’t be too quick to do it. Learn to love the process. Appreciate every experience. The road to financial freedom is one of the most exciting journeys you will ever make. Try to remember your experience in high school or college. It may seem like a long time while you’re there, but as soon as it’s over you can only hope to do it again. One day you will remember this process with joy and appreciate every setback that taught you a lesson, every deal that built a business relationship, and every honestly earned dollar. Enjoy the process and you will accumulate great wealth in no time.

Things to consider when choosing a roofing company

How to be a homeowner without a headache