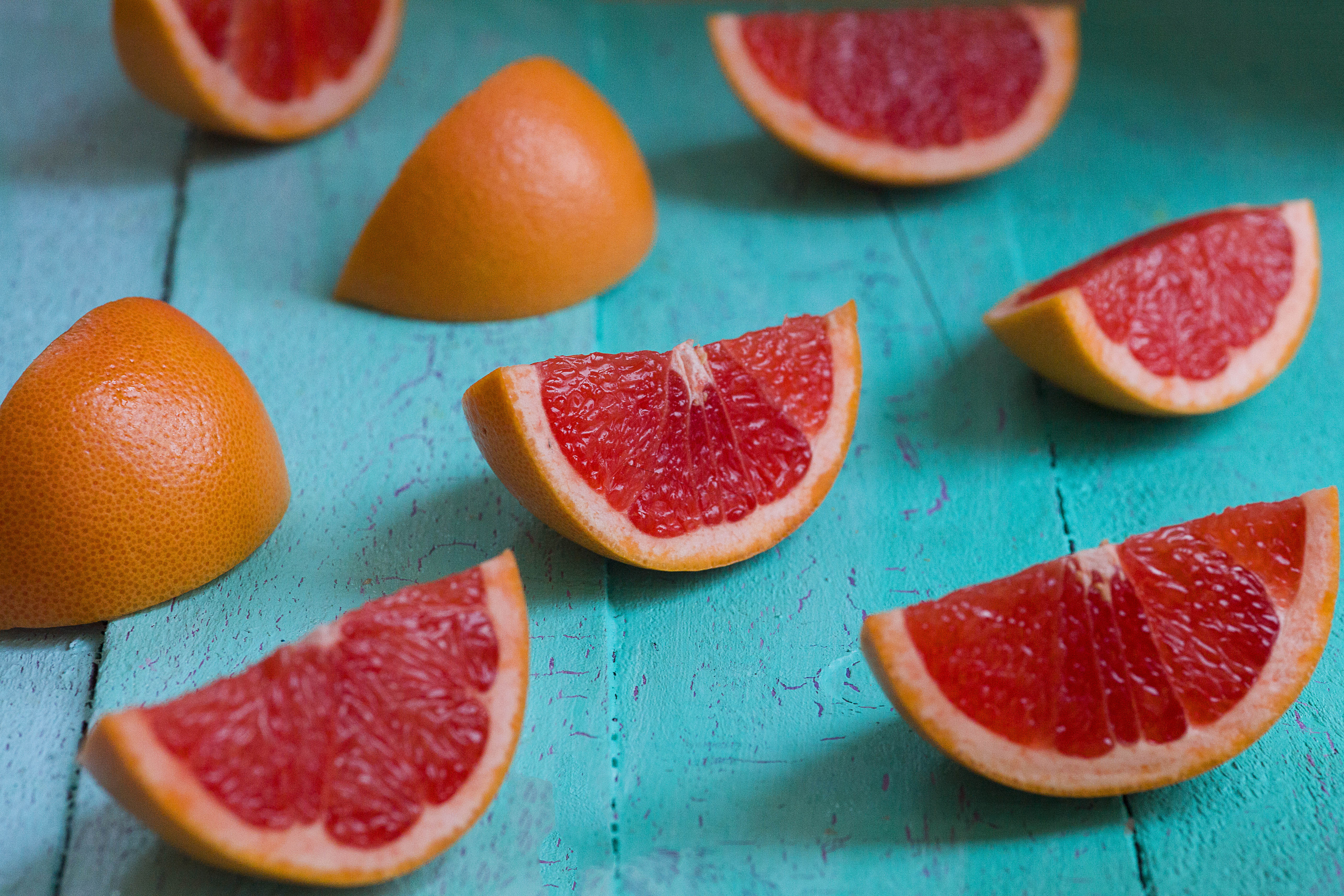 In an episode of Star Trek: The Next Generation called “A Matter of Time,” Rasmussen, a time-traveling historian from the future, visits the spaceship Enterprise. His goal is to revive the attempts to “change history” of the Enterprise to help a dying planet full of innocent lives, but he is bound by a moral code that prohibits him from revealing the results of the ship’s efforts to his crew.

At a critical moment, Geordi LaForge, the Enterprise’s engineer, asks Captain Picard if he can remain on the planet to help guide the recovery attempt. Picard turns to look at Rasmussen, who knows if Picard’s trusted officer and close friend will die because of his decision. Picard reluctantly gives LaForge permission to help, while Rasmussen smiles, casually intrigued, and remarks to himself, “LaForge stayed down.”

Hearing Rasmussen’s line, I immediately remembered a certain type of YouTube video title. “Mass Effect: Ashley Left Behind”, “Mass Effect 3: The Quarians Loose” and “Infamous 2: Zeke Dies” are all examples. Similar to Rasmussen’s statement, all of these titles give short, post-video game election labels that, in the moment, should have an emotional and moral impact.

The moral problem facing Picard in “A Matter of Time” can be compared to the morality of video games in more ways than one. The best place to start is a scene where Picard calls Rasmussen into his personal office. You are presented with a decision similar to moral choices in many story-based games:

“I imagine you know why I invited you here.”

“Yeah, I have a pretty good idea,” Rasmussen replies.

“I am faced with a dilemma. There is a planet below us that is slowly turning to ice, and unless we do something about it, they tell me that in a matter of weeks, thousands, maybe tens of thousands, will die.”

“So what is your dilemma?”

“Commander La Forge has a possible solution. The margins of error are extremely critical, but if he succeeds, there will be no further threats.”

“What if it is unsuccessful?”

“Every living thing on the planet will perish.”

“So don’t do anything and thousands will die. Do something and millions could die. That’s a tough decision.”

Think of Picard’s request as an analog to the moment when an RPG player is faced with a choice that could result in the death of his favorite character. Fearing this, he goes to YouTube or a wiki guide to find a way to keep the character alive. The scene addresses this urge as it continues:

“There are twenty million lives down there, and you know what happened to them. What will happen to them,” emphasizes Picard.

Rasmussen pauses for a moment, then responds, “And why did you ask to see me?”

“Because their presence gives me potential access to a type of information that I have never had available before.”

The “type of information” that Picard refers to is the knowledge of the path that directly connects your actions with your results. Only Rasmussen can see this path, but his presence means that it exists.

In many video games, developers create a system that determines exactly how player choices lead to results. Whether the player sees it directly or not, it is somewhere, transcribed in an online guide, or hidden in game code.

In any case, the mere presence of this knowledge transforms the choices into acts of self-denial. When there is a simple, established system for determining the best decisions, making moral decisions based solely on personal feelings and opinions becomes illogical. Regardless of the strength of the convictions or the confidence of the player, the system will work as designed and one option will always lead to the same result.

In “A Matter of Time”, Picard faces the same problem. As he says, “I have two options, but either way, one version of the story or another will follow its way forward.” Picard realizes that with essentially accessible knowledge of the destination, the only “right thing” is to choose the best outcome for the planet and guide his decisions by choosing the path that leads to it. Picard explains to Rasmussen, “I must take every advantage possible. It would be irresponsible of me not to ask you to come here.”

As long as there is a process to directly connect choices with outcomes, people’s thoughts will always be tempted to wander in the direction of figuring out the process, toward questioning their instincts to decide the best destiny for their personal world.

Rasmussen’s reaction below reveals the problem with this line of thinking. Discouraged by Picard’s request, he responds, “We are not just talking about an election. It seems to me that you are trying to manipulate the future.”

This is the main message of “A Matter of Time”. There is a difference between choosing and manipulating. Although there is a path that connects a person’s choices with their results, it can only be seen from the future. At present, human perception is too limited to imagine all the possible factors that could affect a decision. “Making a decision” describes a time when, amid this chaos and uncertainty, we attach importance to our actions. Just because there is no way to determine how our choices fit destiny, we can confidently focus on our own opinions, feelings, and consciences when making them.

After Rasmussen refuses to help, Picard describes this more personal morality: “By refusing to help me, you left me with the same choice I had to begin with. To try or not to try, to risk or play it safe. Your arguments They have remembered how valuable the right to choose is. And since I’ve never been one to play it safe, I choose to give it a try. “

The right to choose does not come from having total control over the future. It depends on the uncertainty. Whether by creating random and uncontrollable factors that influence the outcome of an election, or by not showing the precise result of every election, developers can break the path that connects the elections to the results. As Picard claims, it is the lack of total control that gives options their beauty.