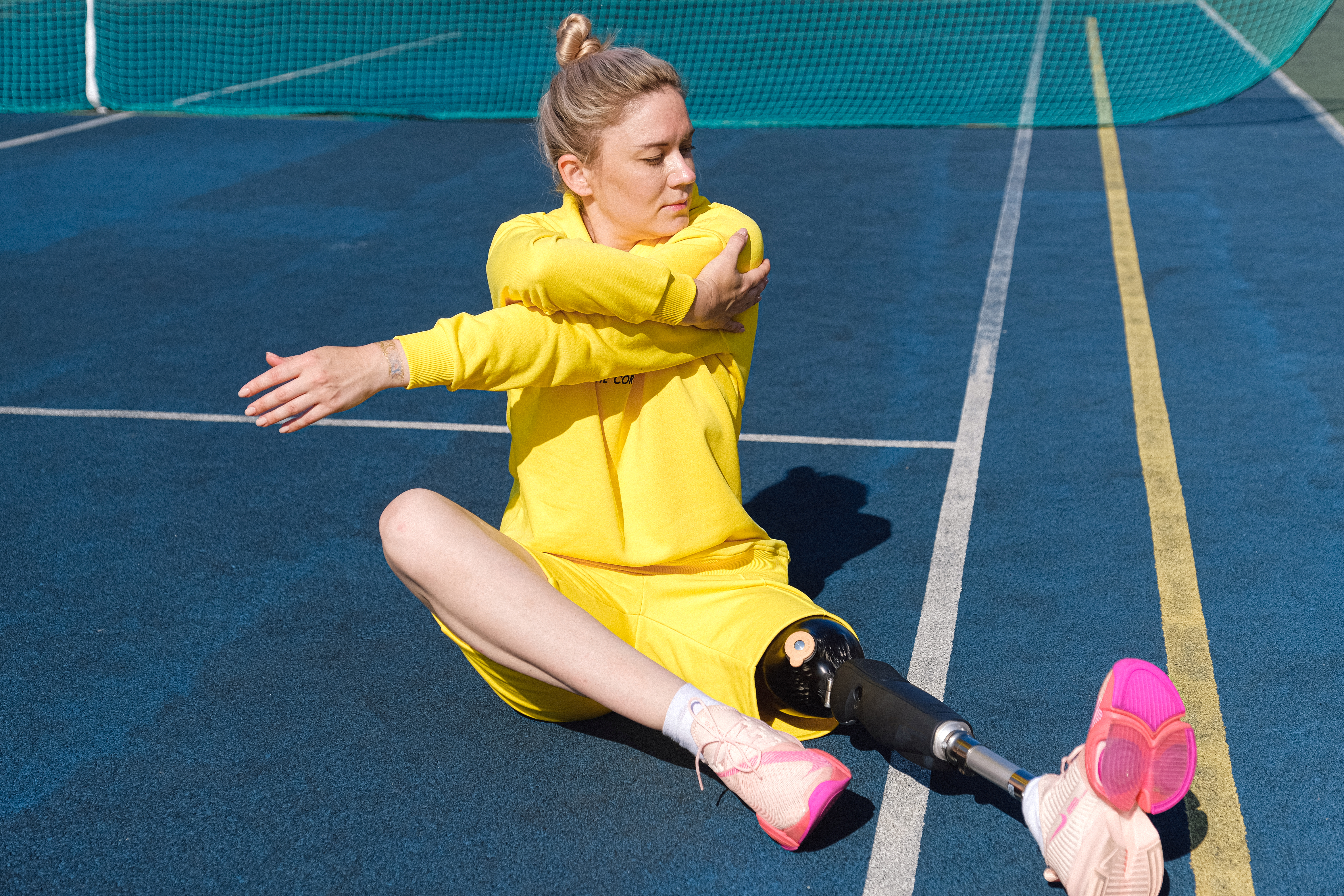 Carl Sandburg, an American writer warned: “If America forgets where it came from … if it listens to its deniers and scoffers, then rot and dissolution will begin.” The same principle applies to our Jewish brothers in Israel.

The most merciful God of Jacob-Israel raised the nation of Israel from the graveyard of history and offered us a new opportunity to fulfill our unique call to become a model nation, a kingdom of priests, a light for all nations, based on the Law and the Prophets. However, secular Jews, Hellenistic Jews, and non-Jews have divorced from the Bible and tried to make Israel righteous. like all other nations. And the corrupt Chief Rabbinate and blind religious leaders have sadly neglected (and lost by default) Judaism’s holiest site – the Temple Mount.

Despite the lack of faith of many of Israel’s leaders, the Great God of the Universe liberated areas of Judea and Samaria and restored the holiest site in Judaism (supposedly), the Temple Mount, in Jewish hands. Did Israel immediately invite the God of history to return to our exiles (now doing there) building the Third Temple? Did they honor the God of our fathers by creating an Embassy for the Eternal in the temple Mount?

No! Instead, the Israelis despised their most sacred heritage, the jewel in Jerusalem’s crown, and allowed militant Muslims to continue their abominable occupation. The foreign foxes terrorize faithful Jews and Christian Zionists who try to worship on the Temple Mount and illegally refuse to allow them to pray or read the Bible. Israel has not respected the religious rights of non-Muslims (who are trampled on a daily basis) and has not guaranteed “freedom of access”. The biblical solution is to build the “House of Prayer for all peoples” of which the Prophets spoke.

Queen Victoria said: “I think it is very unwise to give up what we have,” referring to the territories of the British-Israelite Empire. Judah has been “very reckless” in handing over holy land to the enemies of God and Israel in the name of a lying peace. The cursed and treacherous Oslo accords, like a killer cancer, continue to eat away at the very foundations of the Jewish state and the Jews are only to blame themselves.

Does anyone have to be a prophet to recognize prophetic tendencies and feel afflicted by them? Or perceive that divine judgment will surely come upon our beloved nations? Can’t we just be like righteous King Josiah who HEARD AND BELIEVED the inspired words of the PROPHETS? (2 Chronicles 34: 15-33). He took God’s “ancient” warning seriously and then went to great lengths to warn of national disaster! God respected him for that.

Yet the American, British and Jewish peoples of today despise those who dare to come forward, teaching and preaching God’s Word, encouraging repentance to save our people from the unprecedented “Jacob’s Time of Trouble,” Great Tribulation “(Jer. 30: 7, Matthew 24:21). At least, when they are temporarily crushed under the heels of a German-led Europe, when the Jewish quarter is built Judenrein and the Temple Mount taken and occupied by Vatican forces who intend to rip out the heart of Israel for their pagan purposes (Dan. 11:45, Zech. 14: 2), you will recall that they had been warned by a loving God, and hopefully you will have a change of heart and attitude that will speed up the redemption process and welcome home the Messiah that Two Witnesses will announce to the cities of Judah and proclaim to the world (Zechariah 12:10).