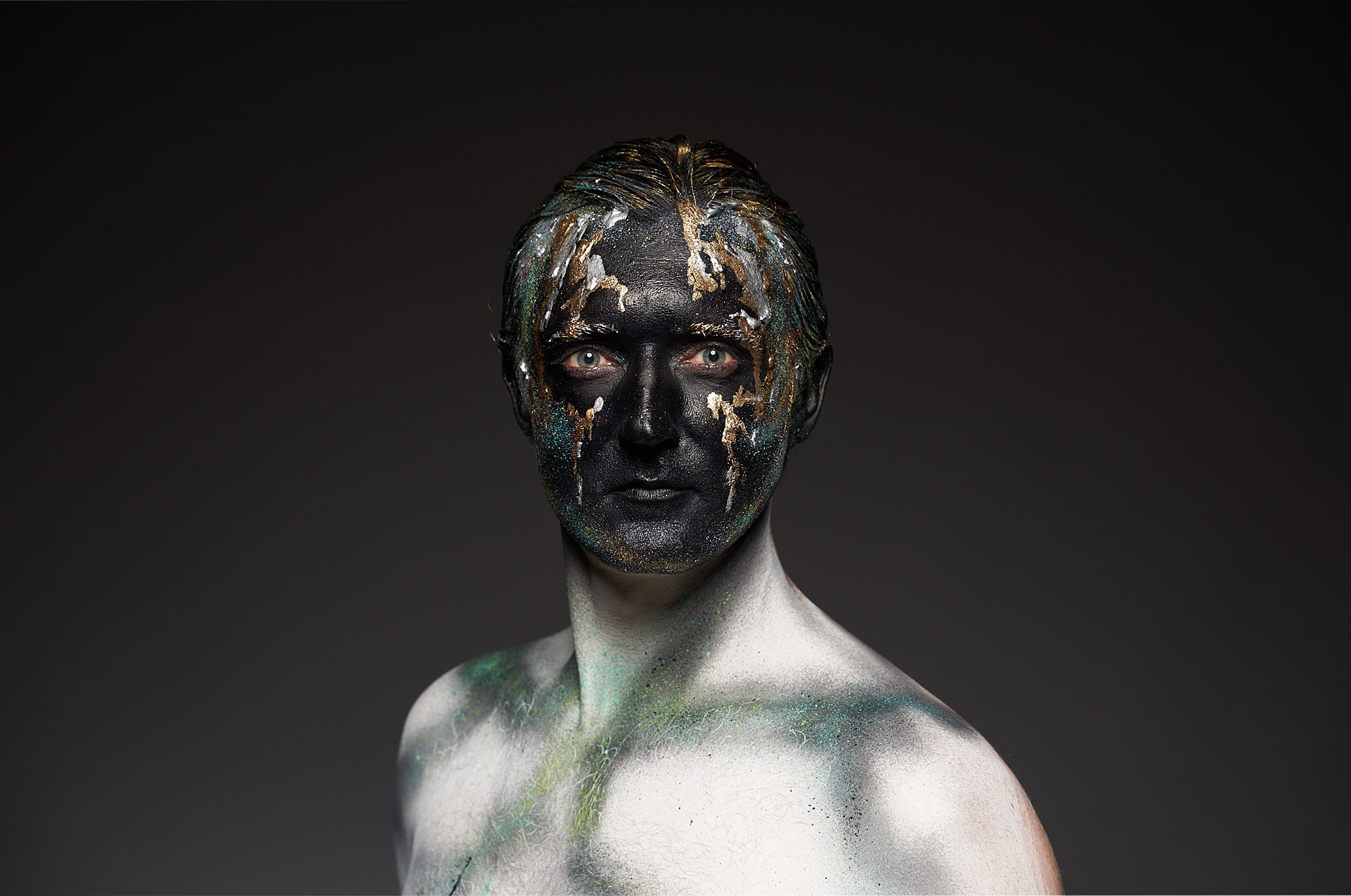 A lament so common that it is the subject of jokes and television sitcoms is the unwillingness of lost men to ask for directions. Almost every woman has a story about a man who drove for hours looking for a place and refused his pleas to stop and ask someone for directions. To women, this seems like the ultimate display of male arrogance and stubbornness. But what if it isn’t?

It is important to understand that men are NEVER “lost.” For him, that implies a helplessness that he will never willingly experience. He just hasn’t gotten there yet and has full faith in his ability to do so.

Also, a man’s unwillingness to stop and ask for directions is consistent with his survival instincts and, in reality, he is not stubborn at all. First, stopping the car and rolling down the window makes him (and you) more vulnerable than he’s willing to be just to get somewhere faster.

Second, from a man’s point of view, the moment he asks a gas station attendant for directions, or someone on the street, he has put his life and yours in the hands of a stranger! Men wisely only put their lives in the hands of people who have proven themselves trustworthy. The way he sees it, it’s better for both of them to find their location on their own than to be at the mercy of the judgment of someone he doesn’t know and trust.

Why has he never told you this? According to our research, this is because, for him, it is obvious. Everyone already knows this and something that everyone already knows needs no explanation. It is a mystery to him why you seem to have forgotten this basic rule of survival.

On the other hand, maps are the beginning and end of journeys. With a map, a man can make a sound decision based on reliable information. And the systems available in many newer car models, with built-in maps and global positioning satellites, are the ultimate tool for navigating a dangerous world.

If your car doesn’t have one of these fancy new gadgets, the best thing to do is stock up on maps at the Auto Club or buy a Thomas Guide. Keep your supply of maps in your car (or travel bag) and learn to read them. It is important to suggest a route from being a member of the travel team, rather than fairly proving that you are incompetent.

A woman who understands, and even likes, reading maps becomes a highly valued travel companion. To quote men, a woman who happily reads maps “becomes useful in the hunt” and is “impressive” and “almost perfect.” Instead of feeling frustrated and ignored as she tries to find a place, if she consults a map, she will find a man more than willing to follow her directions.

A side note: there is another unknown landscape where a man won’t ask for directions but will surely appreciate them: your body. A panel of men on Celebrating Men & Sex was asked, “What do you think about a woman giving you directions in bed?” One man laid out the case for everyone. He replied, “Directions, maps, diagrams – all helpful information is appreciated!”

Fly scared on board a local airline in Nigeria

Cat Care: How Often Should You Bathe Your Cats?