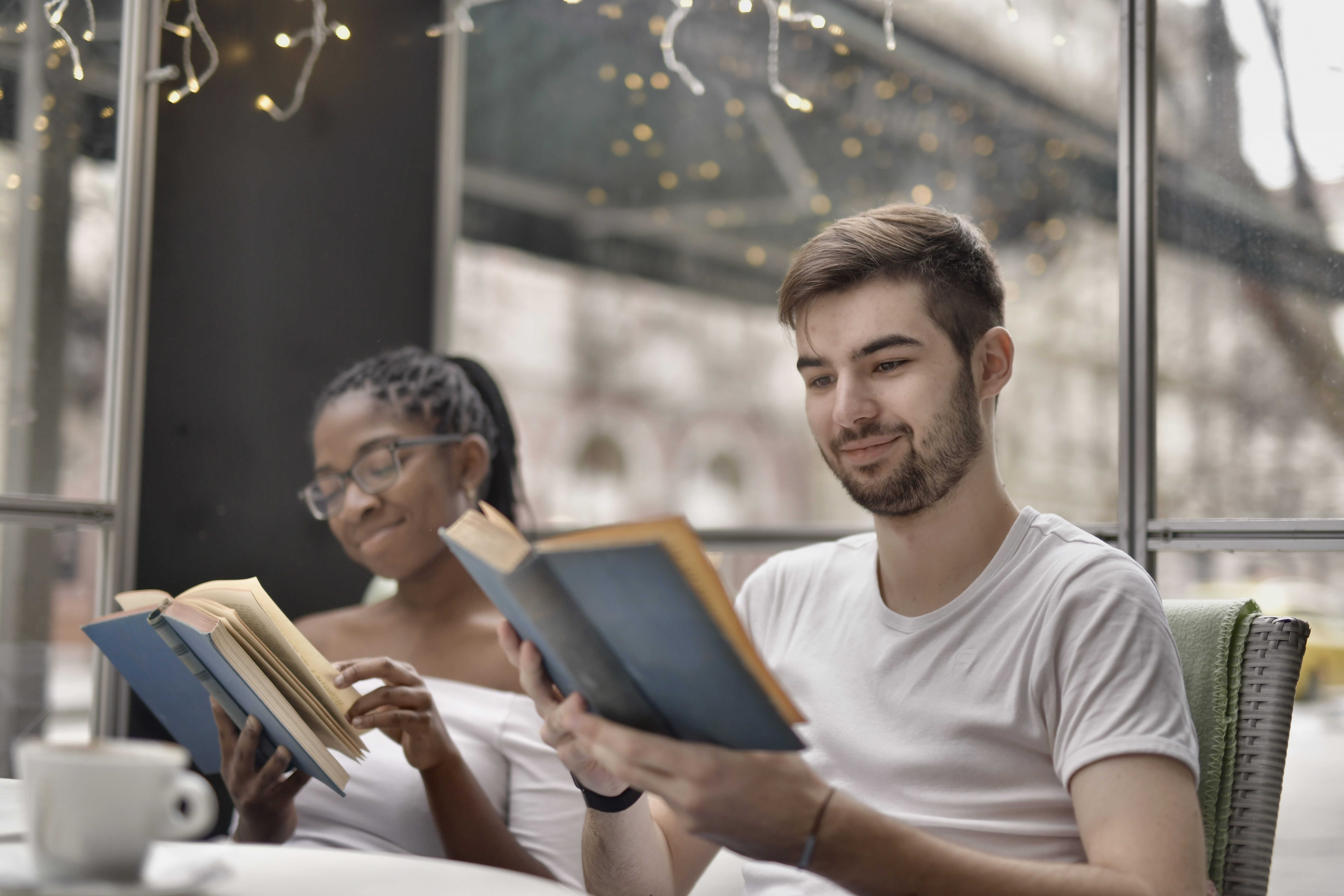 Children develop language at a very rapid rate from birth to five years. Studies have even suggested that children have been learning language from conception, while developing in their mother’s womb. Sensory and brain mechanisms for hearing develop at 30 weeks gestational period. The new study shows that unborn babies hear their mothers speak during the last 10 weeks of pregnancy and at birth they can show what they have heard. In fact, scientists have found that babies as young as a few hours can differentiate between the sounds of their native language and a foreign language.

Babies and young children have more critical periods for speech and language development, when the brain is better able to absorb language. In the first 3 years of life, when the brain is developing and maturing, the acquisition of speech and language skills is most intense. If this critical period is allowed to pass without exposure to language, it will be more difficult to learn. These skills are best developed in a world rich in sounds, images, and constant exposure to the speech and language of others. Language and communication skills are essential, as good communication makes them better able to participate in socialization. Eventually, it is more important for them to learn from their environment and from formal classroom instruction.

Language is the words that your child understands and uses. It is also the way your child uses these words. Includes both spoken and written forms. Speech is the ability to produce the sounds that make up words.

In my years of teaching young children, especially children with special education needs; I have adhered to three simple techniques that helped me a lot. And it is very simple. All you need to do is TALK to the children. What becomes more crucial is HOW we speak to them.

Using InfoTalk (aka: Parallel Talk) is the basics. This is a technique in which we, the parents, guardians or caregivers, describe what the child is doing or seeing. At Info Talk, we act as a radio host or a master of ceremonies. We observe the child’s action and describe it. We do not wait for an answer. We do not ask the child questions. We speak to inform. We talk to give the child information about what he is doing or what he is seeing.

We do InfoTalk with actions to specify the action or objects. We can point to it or act it out as we speak. We put emphasis on nouns and verbs.

Often times, we will need to sound like a broken recording, where we will have to repeat what we are saying. And it is better to do it this way.

If a child is coloring a picture in his book,

INFOTALK: “Oh you of colors the hat Red.“(pointing to the RED pencil and HAT in the picture)

You can also point to the head to indicate that the hat is something that he / she wears on the head.

He or she was crying after scraping their knee,

INFOTALK says: “That hurts a lot (rubbing his knee). You are crying because falling in you knee it makes you feel hurt.“

Echo talk is when we simply imitate what the child or children are saying. We place an emphasis on correcting your articulation rather than structure.

The boy said, “I want to see Dowa: The Expowew now.”

ECHO TALK says, “Do you want to see DoRto: The ExpTHEorRER now. “

Imitation-expansion modeling is when we mainly imitate what children say / say when an adult will say it. We can add a word or two to what our children are saying. Basically, we echo their words and complete them. Our goal is to listen to what children are trying to tell us. What do they want to say? Regardless, children love hearing their own words repeated.

The child says “Up”:

IMITATION-EXPANSION MODELING says: “Do you want to go up. “

The child says “Mine!”

IMITATION-EXPANSION MODELING says: You mean; “It’s mine. (Yes, It’s yours).

The stages of language development are universal among humans. However, the age and rate at which a child reaches each milestone in language development varies greatly between children. Development is personal. Don’t rush your child or be anxious. If you think the delay is too discrepant, you can always consult specialists who will be happy to help you.