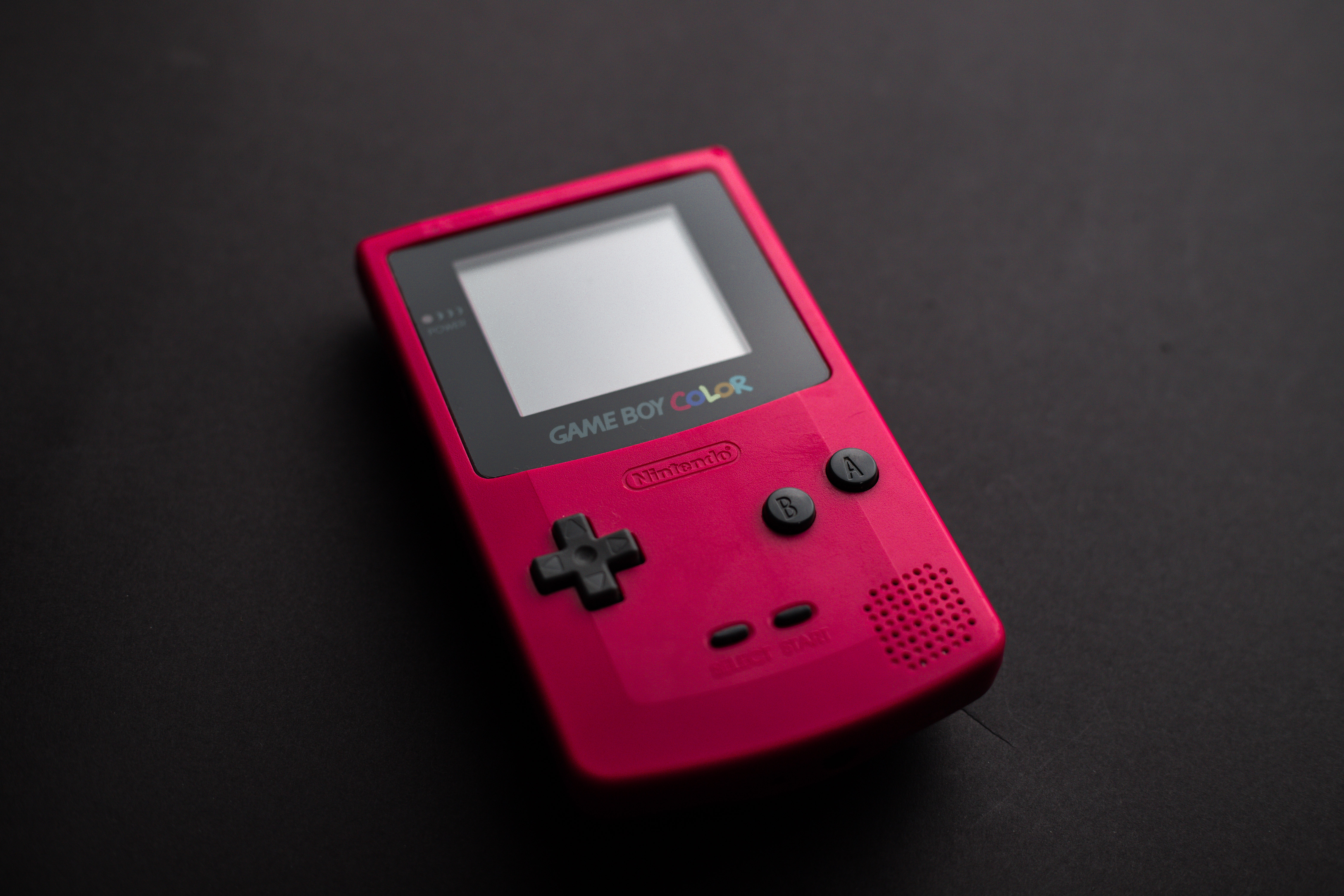 Hollywood is to blame for that idea. Most spirits just want to be noticed and paid attention to. Imagine this for a quick second. You were angry, bitter and torn by a twisted love that ended your fate. The intruders entered your house, you were puzzled and outraged, what do you think you would do as a person? He can throw things, he can hit or hit walls, he can yell profanity at intruders. However, could he have enough energy to grab one of the intruders and throw him down the stairs? No, I hardly doubt it!

Spirits need energy to manifest, they need some kind of power to pick something up. Think of the old RPGs, if you have played some, there is a bar that says energy and every move requires energy. Now, picking up on something as an intruder would require an enormous amount of energy. You can think of it this way, imagine that you are going to exercise for the first time and expect to live 200 pounds. Will you be able to do it? Let’s say if you are a slim person and have never exercised before, probably not! I am not saying that spirits should work lifting people up and what not. I just mean that it might take a lot of energy for a spirit to pick up even the lightest item.

So where do ghosts get their energy from? They absorb energy from various sources, such as paranormal equipment, anything that runs on artificial and natural current. By natural current, I mean ions from the environment, such as positive and negative ions in the air.

The more energy they absorb, the more effectively they can manifest. You can think of it as the “Power Up” of a video game. The more “Power Up” the ghost absorbs, the more powerful they will become. This energy will eventually disperse and they would have to receive energy elsewhere.

There have been countless investigations in which no paranormal team has been harmed by a spirit, not even a malevolent one. If you were deceased, would your purpose be to harm someone else or would you try to get attention? You decide for that one.

This concludes, for this article. Anyway questions, feel free to comment below.