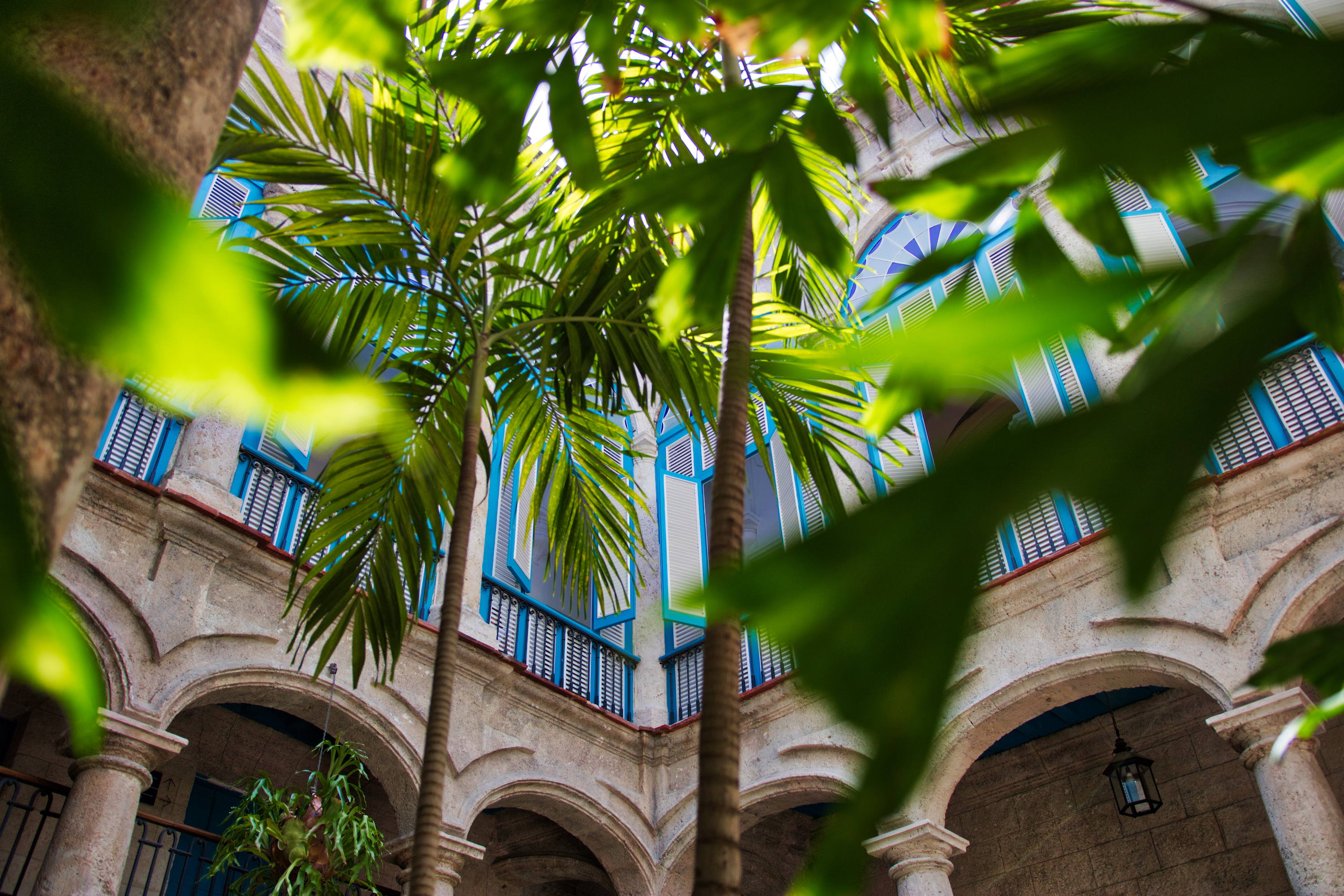 I was inspecting a large vacation home north of Cashiers, North Carolina, on a fast-flowing creek. It was full of rocks, twists and turns and waterfalls. The path to the house was narrow and steep, leading to a heavy gate. The remote the agent gave me worked, and the doors swung open slowly on hinges that complained.

The house was beautifully built on the granite ledge side, with impressive floor to ceiling windows. Although the house had a small footprint, perhaps 1,500 square feet, two stories rose up, taking advantage of the very steep lot. The house had been foreclosed on and was now vacant.

The first part of the inspection on the first floor revealed no abnormalities. I started up the stairs to move up and noticed a closet door with a deadbolt lock. When you see something like this, the owners are usually trying to protect something. I usually note in the report that I couldn’t get into the closet or the room, but in this case the bank owned it and I doubt they knew anything about this locked door.

“No one has a key to that door. If we did, I’d tell you to go in and report what you find. Can you open it?”

“I’m not a locksmith. No problem, I’ll put it on my report,” I said and hung up.

But I was curious.

I took out my flashlight and pointed it at the area. A circular black metal staircase came into view. Now I felt like Nancy Drew. I began to slowly go down the narrow stairs and began to hear the sound of water. When I got to the bottom, my feet were on an uneven stone floor and I was in a room about six feet by six feet with two more doors in the walls. I looked around for a switch. I found it on the opposite wall. I hit the switch and light filled the room. I was surprised to see that the walls were carved into the cliff.

A closet was a tiny space with an electrical box. The other door was locked with a bolt like the one above.

I went back up the circular staircase to retrieve it. I went back down the stairs to the closed door. The key worked and I opened the door. I was in a very narrow corridor. The walls were solid rock and I could see the grooves where the detonators had been used. I felt a bit claustrophobic. Should I continue?

The sound of running water grew louder as it moved slowly down the cavern path. After traveling 12 feet, he was suddenly outside! The waterfall that was visible from inside the house was directly in front of me.

What a surprise! Never underestimate what could be behind a closed door.

Who is Loral Langemeier?