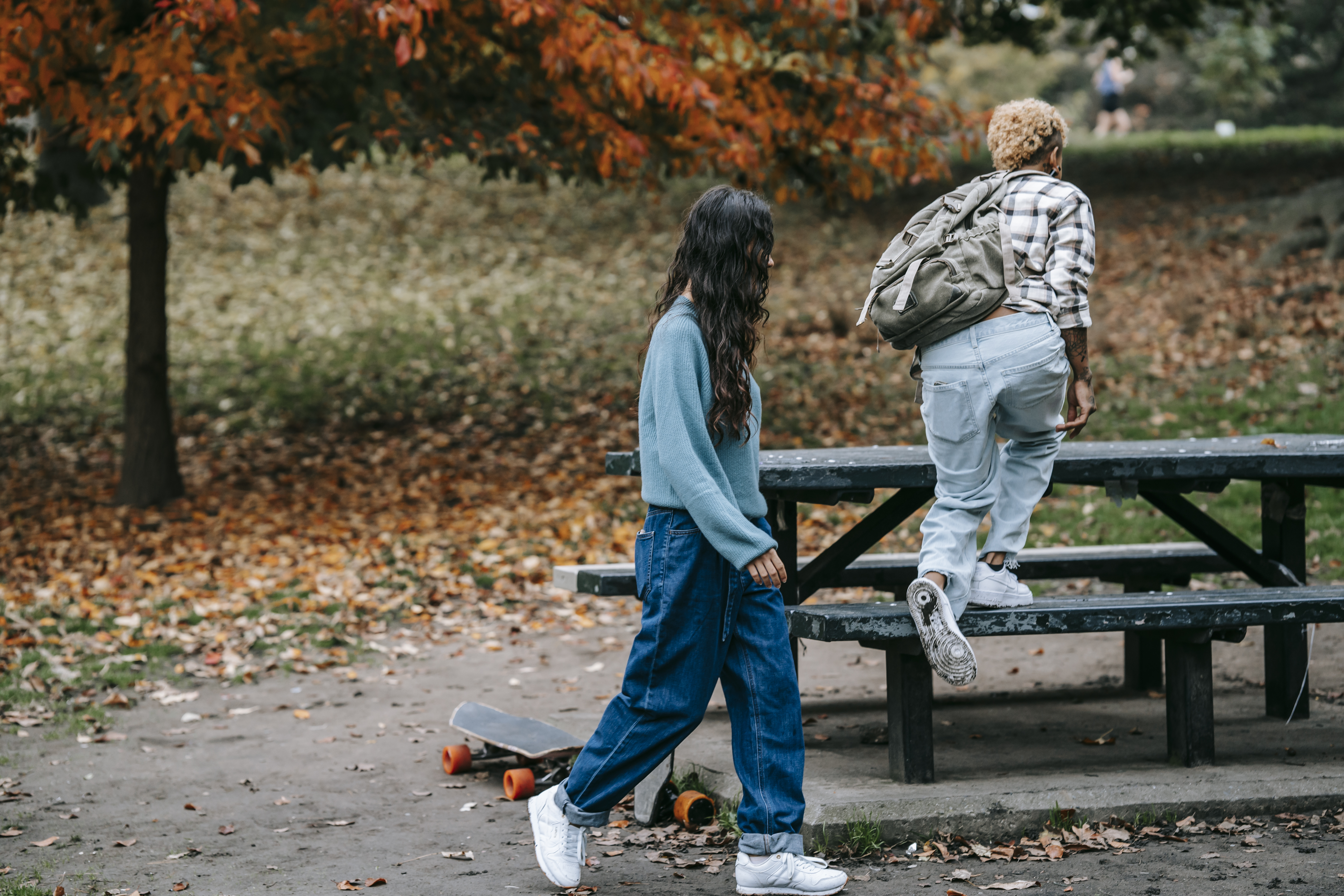 It can be played in a large room or outdoors.

Divide your guests into two groups: boys and girls. Let the children number from 1 to? And let the girls do the same Players must keep their number secret.

Whoever manages to “get there first” takes over the host’s list to call the next two numbers.

Play until everyone has had a turn or until the game turns to chaos.

Accessories: 2 dice; Numbered cards with parts of the body; 2 sets of cards numbered from 1 to the maximum number of boys / girls.

Keep playing, next time select the boy first and then the girl you have to kiss.

Play until everyone has had a turn to be “kissers.”