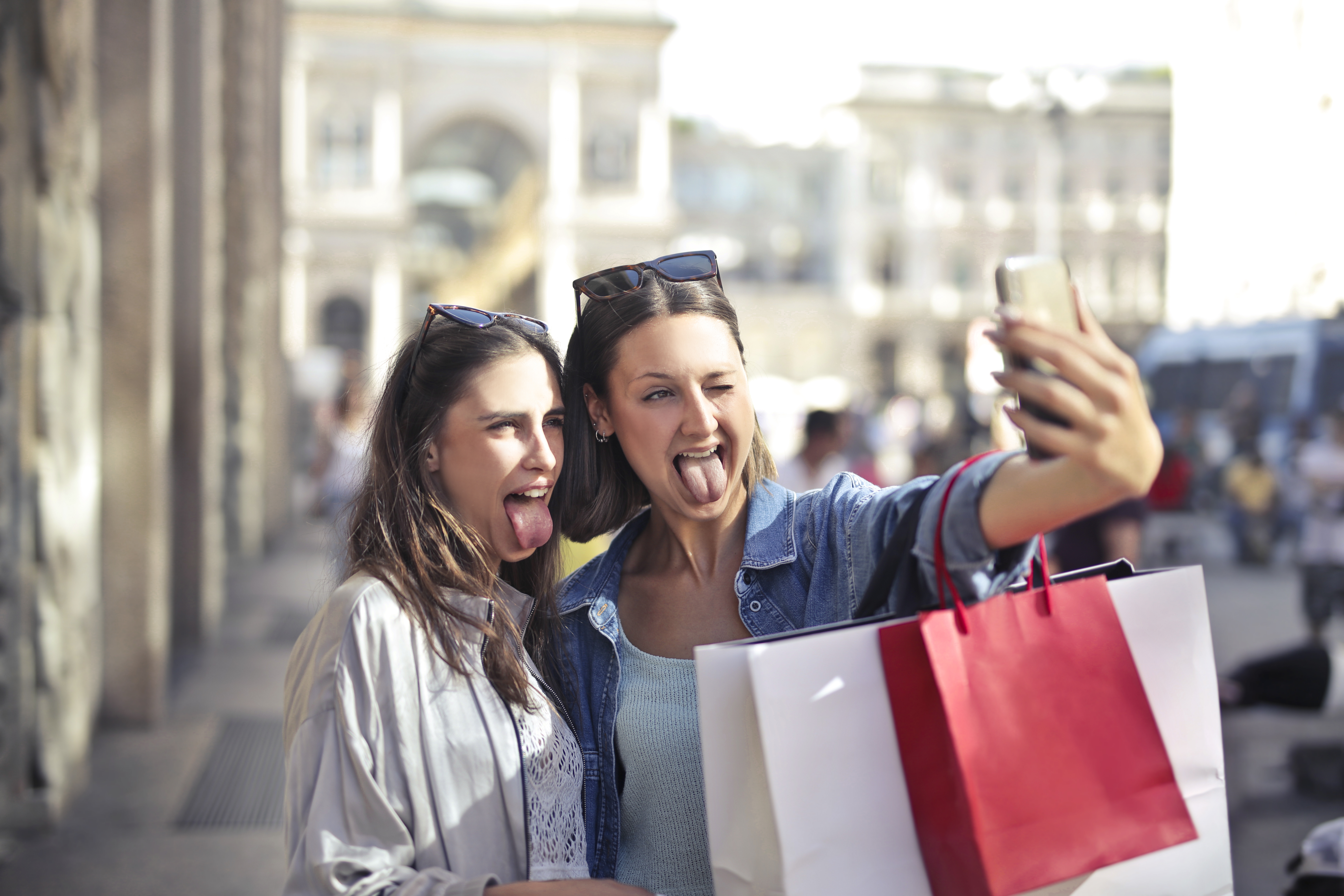 What is food security? Well, when trying to answer this question, there are two keywords that stand out here: food and safety.

Food, according to the dictionary, is any substance that people or animals eat or drink to stay alive.

Rice, beans, millet, fish, meat, water, dairy products, vegetables, fruits, alcohol, wine and soft drinks are some of the foods and drinks that we know.

Security, on the other hand, is about protection and freedom from threats, violence, danger, worry, bloodshed, or even death. So in my own words, food security is basically about having food to eat with your family.

Let’s focus on Nigeria and look at some statistics on agricultural transformation. Nigeria, as you know, has an estimated population of around 150 million people from 774 local government areas and 36 states and Abuja. Good market, if you ask me.

But, about 80% of Nigerians live in rural areas. These citizens are mostly elderly, uneducated peasants with crude and obsolete tools, trying to keep their souls and bodies together.

On the other side of the same coin, there are large farmers in the main cities of the countries, who are engaged in modern and mechanized agriculture on a large scale.

These farmers in most cases export their agricultural products to developed countries such as the United States of America, the United Kingdom, among other countries to obtain foreign exchange. Few of these products remain for local consumption.

So with around 98.3 million hectares of land mass in Nigeria, only 73.7 million, which is less than 50% are under cultivation, even as poor, elderly and uneducated farmers cannot access 80 % of funds provided by the Nigerian government. rural zones.

However, we are preaching the gospel of food security. It is the large, wealthy and well-connected farmers who access the funds.

It is no wonder that with the N18,000, some workers cannot feed themselves on their wages for two weeks.

Research has shown that in the last ten years, our beloved country has spent more than $2 billion importing all kinds of food and beverages from rice, beans, meat, fish, dairy products and wheat from other countries to Nigeria.

So what I’m talking about here is simply that it’s the government’s business to create an enabling environment for farmers, big boys, and peasants to operate to feed the citizens.

The truth is that all over the world, the government does not have the ability to run businesses and be successful.

The serious business of ensuring that the citizens of any country have access to food and drink must be left entirely to private investors, with the government providing the funds, the power supply, the water, the fertilizers, the tools and the seedlings, among others. other elements.

Cold relief for babies and adults through home remedies