Five More Things Youth Baseball Coaches Should Practice But Not 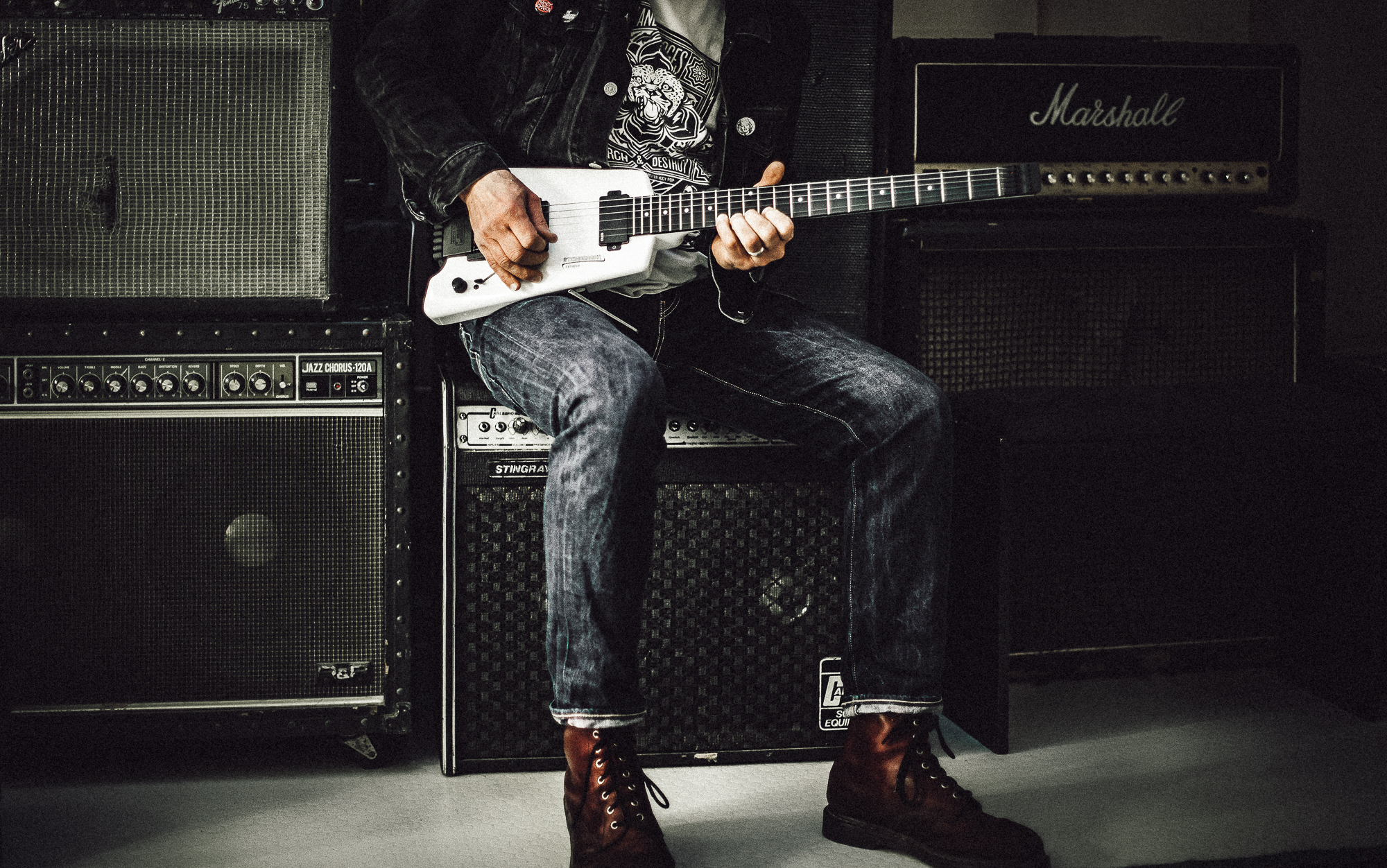 In my first book, Baseball Chronicles, one of my most popular articles in terms of feedback was “Four Things Coaches Should Practice But Shouldn’t Practice.”

The four things I mentioned were: pitchers who don’t practice fielding from the mound, catching a foul ball near a fence, non-slipping players who practice fielding wild pitches or passes. Reading some of the comments I received, many of the readers got a bit misunderstood on my point. There must be hundreds of things that coaches should practice, but we don’t. I just picked four of them that I see will appear year after year. So, keeping in the spirit of practicing rather than just telling your players, here are five more things that come up over and over that most coaches don’t practice or review.

1) Call timeout. About once every two years, I witness a runner slide into second position and get up without calling for a time-out or calling for a time-out and the referee doesn’t recognize it. A smart infielder will put his glove with the ball on the base runner when he gets up from his slide. And they call him when he slides off the base, if only for a moment or he assumes he has time. We need to teach our young players that asking for time out in organized sports is very different from asking for time out in one’s own backyard. Coaches should practice having their players slide onto a base and then calling for a “time-out” with the coach playing as the umpire. The coach should not deliberately acknowledge the time-out immediately by keeping the runner on the ground. Each and every player must go through this at least once.

It is the same situation when the batter calls for time. Coaches should also practice this by teaching players not to get out of the batter’s box until the referee gives them time.

2) Rundowns with too many pitches. I am obsessed with this. We practice tours almost once a week. Many youth baseball coaches teach the runner to run back to where they came from. I take the proactive approach that streaks are a gift to the defensive team and you have to get away with the start. The ideal number of tosses is none. And after that, I teach my players that the ball should not be thrown more than once. I use the term “sprint mode” and teach my players once the runner enters this sprint mode, it is difficult for him to stop and change direction and that is when we take our only throw. This has to be practiced.

3) Base runners stopping at the beginning. We see it all the time. A player will hit a slow grounder and run to first base only to stop right at the base as if the base were a wall, slowing down when called when, if he had gone through the base, he would have hit him for a hit. We tell our team to go through first base, but how many of us take the time to practice this? This is one of the easiest things to do and when you practice it, it will stick in the player’s head. Place a cone ten feet beyond first base and have your team form a line. With the “go” command, they run one at a time and run through the base to the cone. Simple but it works and should be practiced even with your best base runners.

4) Covering the 1st on the ground on the right side. Another of my obsessions. Have you ever watched a youth baseball game when the ball is hit to the right side of the square and the pitcher remains frozen on the mound? This can cause a manager to turn gray during the course of the day. We practice this by giving each pitcher a shot from the mound. Simulate a pitch and I’ll throw a ground ball between first and second base. The pitcher has to run off the mound for cover first. One key here is to make sure the pitcher hits the first base line about 6-10 feet before the base and then rotates it towards the base. Whoever fields the ball must lead first baseman with the ball. This should be practiced with a runner who simulates the conditions of the game.

5) Pennants in high tones. Every player who plays for me in our league knows that we play a lot. Each and every player must become skilled bunters during the course of the season. We even practiced two-strike bunting, a strategy most baseball purists disapprove of. We are always changing our touch signs to make sure opponents don’t pick it up. Even with all this practice, it drives me crazy when a player is tapped and on the next throw, it’s over their shoulders and offered anyway. So now the batter is getting into the hole with a strike on a ball outside the strike zone and the other team knows we are hitting. Coaches should tell these young players that when they are tapped, it doesn’t mean they have to tap at all costs. We want them to touch the balls in the strike zone. This must be told to the players and practiced. We do a lot of bunting in batting practice and whatever coach is throwing, I tell them to throw the balls out of the strike zone. So we are practicing that my players recognize the balls that can be touched and that they withdraw their bats if the ball is out of the strike zone. Coaches need to practice this.

I mentioned in my first Baseball Chronicles that practices are the place to teach and games are the place to reinforce what is taught. I don’t know of any other formula that is more effective for most young baseball players. Even practicing many of these mistakes that come up over and over again, we have to remind ourselves that these players are still children twelve and under.

Structured settlements: what are they?