Elevator dreams: what do they mean? 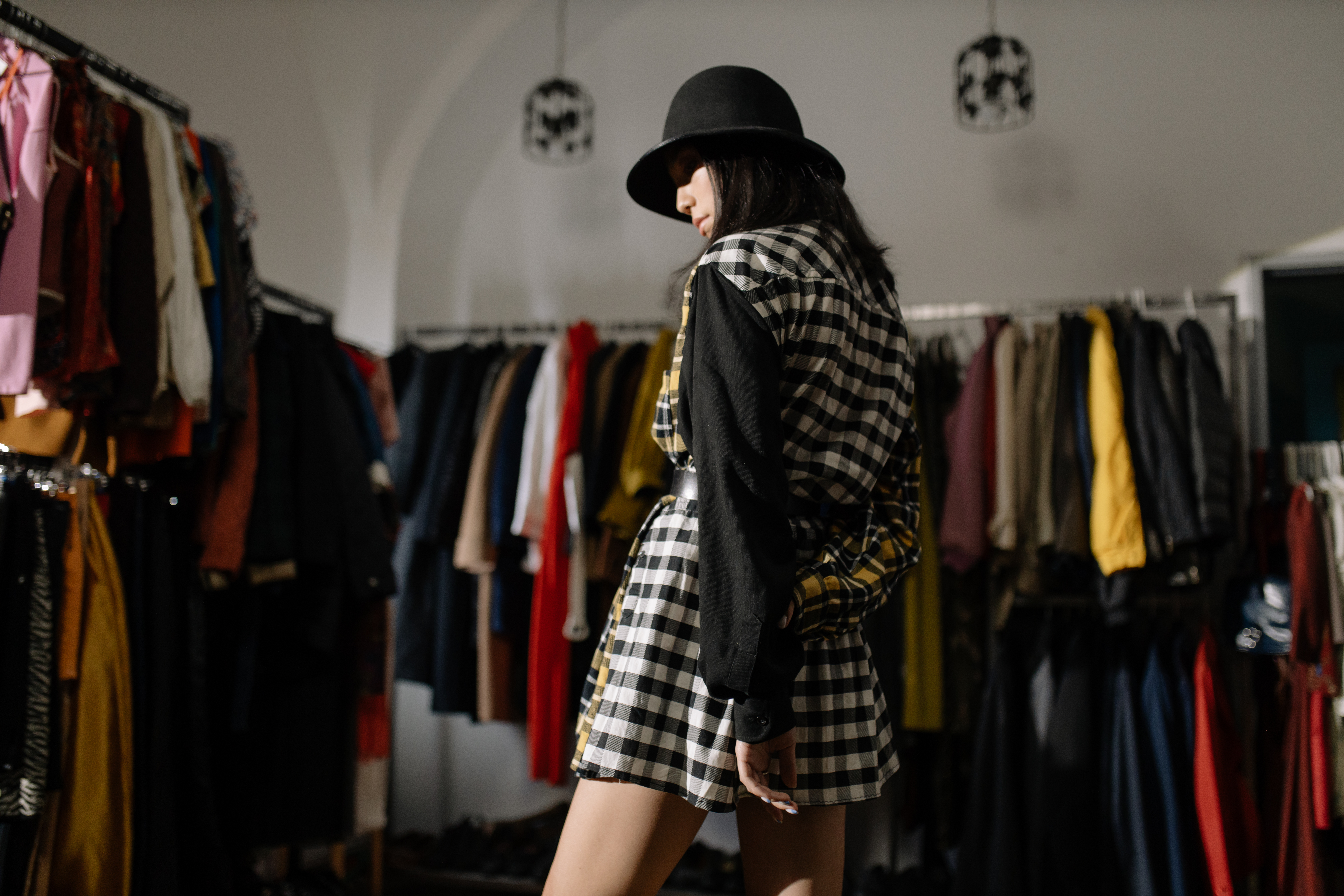 About a week ago, a friend shared about an elevator dream she had. In the dream, she wasn’t sure if she was trying to get out of the elevator or to close the elevator door in order to get on, but a huge black cobra head was on the door, preventing her from doing anything. What do elevator dreams mean?

Elevators generally move up or down, suggesting that you are moving forward (up) or backward (down). My friend’s dream suggests that a deep fear within her is keeping her stuck at this moment, and that she has a chance to accept the fear (represented by the snake) and move on.

My friend’s elevator dream reminded me of mine several years ago. It is also a synchronicity because it happened on the last morning of 2002, just before the New Year of 2003. (It is now almost the end of 2010.) I dreamed that I was in an elevator spiraling upward. I had been in a similar “stagnant” situation for several months, and since March of that year, I had been practicing a special meditation and doing my best to stick with my inner guidance because I wanted to “get unstuck.” “

The following is a description of my dream and an excerpt from a memory of my reconnection and awakening process:

“On the last morning of the year (2002), I dreamed that I was going up a skyscraper in an elevator. The elevator did not move in a straight line, but went up and around the exterior facade of the building in a loose spiral that reminded Me of the propeller of the DNA. I pressed myself against a corner with my arms propped against the walls since I am very afraid of heights. I was with a man I did not recognize as anyone in particular, although he definitely looked familiar. We got off on the floor with him. Food Court The multitude of colorful food stalls, which reminded me of the Quinsey Market Colonnade in Boston, were filled with a variety of fruits and vegetables, and even Polish. kielbasa.

Together we walked into a very bright restaurant where my partner tried to order a romantic Italian meal with wine and the works despite being the wrong place for that, on the menu there were dishes like gefilte clam chowder. For me, it was clear what was or was not on the menu, but my companion, insisting on the Italian, began to argue with the waiter.

I felt uncomfortable; I didn’t want to be there. And while my partner fights with the waiter, I think I should really get out of there, forget about the pasta, go back to the elevator and keep spiraling up.

I woke up very excited and interpreted that the dream meant that I was on the right path, that I just needed to continue cultivating that internal connection and not pay too much attention to all those things and events in my environment, in other words, so as not to be distracted by secondary matters. of life like pasta or gefilte, or even men. After all, romance wasn’t even on the menu at the time. “- end of excerpt.

The “waiter” in my dream can be interpreted as God, the “menu” as a divine plan, and “going up the spiral elevator” as ascending, as spiritual growth. Looking back, this dream was prophetic for me. The last few years I have been diligently working on my higher life purpose, and it wasn’t until later in the process that I realized how important it was to avoid getting distracted from my path.

Before I started my meditation (one that was particularly helpful in connecting with my higher self) and following my inner guidance, my dreams weren’t as vivid and clear. I found that they became clearer and easier to interpret the more I connected with my inner self.

I have a feeling that many people will experience elevator dreams in the near future as we are entering a time of unprecedented spiritual growth. (Activated by reconnecting and integrating with your higher self). Having an elevator dream in which you are going up in a spiral can be very confirming (and comforting), particularly during this time of difficult challenges.