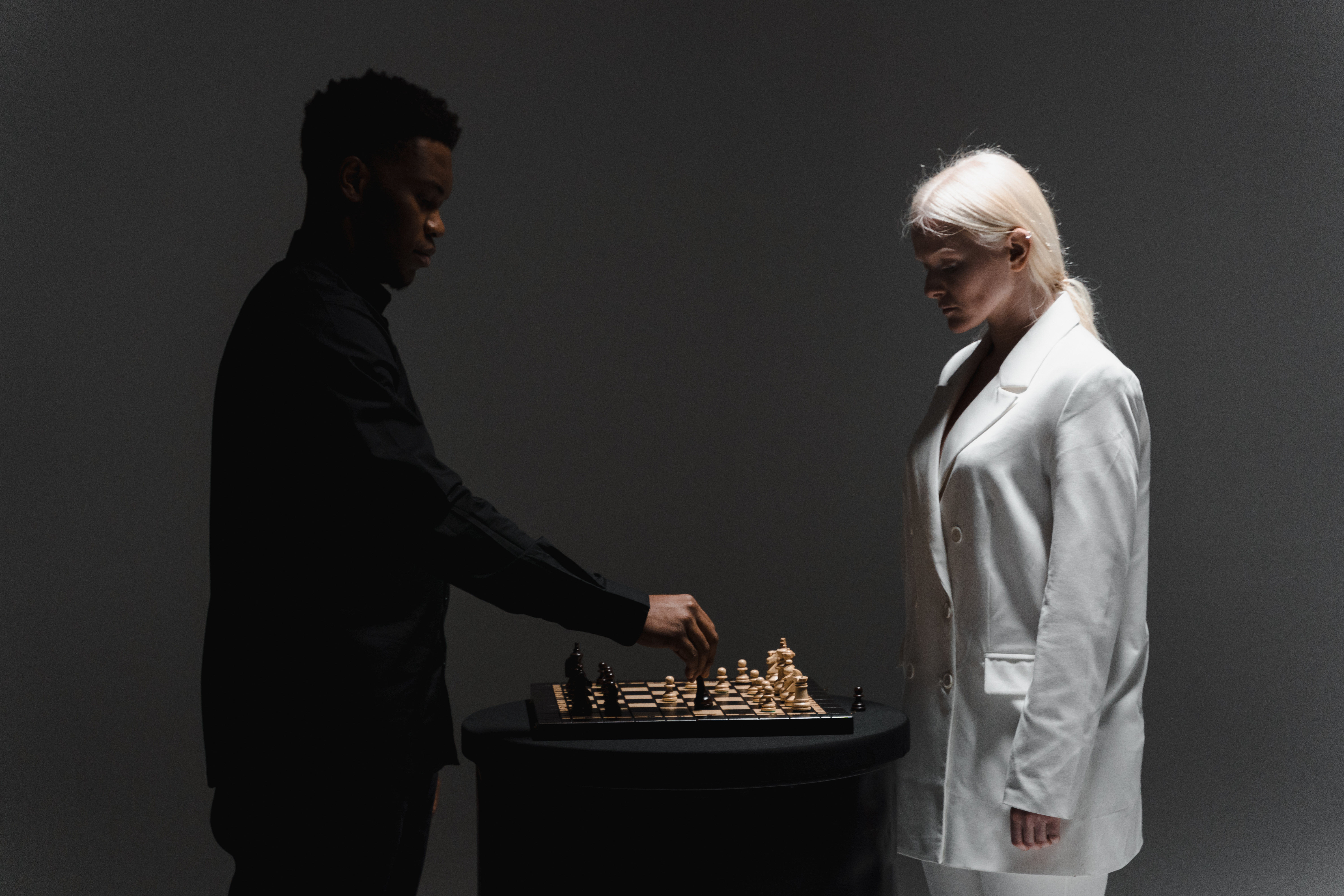 Dragon Nest is a free fantasy-based MMORPG game that is available for download online. Although the game specifies that you only need a minimum of 512 MB of RAM to play, it is advisable that you have at least 1 GB of RAM or more to be able to play without problems. This is because the game was only released in 2010 and once you see the stunning visuals, you will know why you will need a decent computer to run it without any problems.

As mentioned above, the Dragon Nest images are impressive. It looks like an improved graphics engine from World of Warcraft. They are bright and colorful, just like most of the other games developed in Japan and Korea. This is something I really admired, as other MMORPG games can get boring when set in dark areas like caves and dungeons.

In terms of character model designs, the main characters will be small and cute. They are small elf-like characters and there are four of them to choose from at the beginning of the game. Depending on your personal preferences when it comes to combat, you can choose to be a warrior, an archer, a sorceress, or a cleric. As you progress further in Dragon Nest, you must level up one of the four classes you have chosen to become an expert in the type of combat that you initially specialized in.

Once you have created your character, you are ready to go. As mentioned above, Dragon Nest is a really new game, so it’s worth checking your computer’s specs first if you want to download it. There is also an option to play using its low setting, but playing at a higher setting gives the best results.

In terms of Dragon Nest gameplay, it’s unlike most other MMO RPGs on the market right now. You do not control the character with the mouse, as you can use your computer keyboards. Not only that, but the combat in the game is fast, fast, and very smooth. If you’ve ever played hack-n-slash type titles like God of War or Devil May Cry, you will understand the kind of fluid gameplay on offer here at Dragon Nest. It’s quite refreshing considering that many MMORPG games offer horrible combat controls when you use the mouse instead of the keyboard …

Like most other games in its genre, you have the option to follow all the main story missions or you can choose to do the side missions that are also on offer. There are a number of different enemies in the game ranging from little bats, spiders, and even orcs and ogres. Fans of the Lord of the Rings movies will feel right at home with the Dragon Nest game design.

There are also cities that you can visit in the game. This is where you can buy and upgrade your weapons and armor. Many of the NPCs roam the cities, so they are worth a visit from time to time as they can offer you new quests for you to undertake.

Dragon Nest is a very fun MMORPG game. The combat system is what sets it apart from many other games of the same genre. Although it’s free to play and download, just make sure you have a powerful enough computer to run it. The game came out in most countries in 2010, so expect PC specs to be higher than usual.