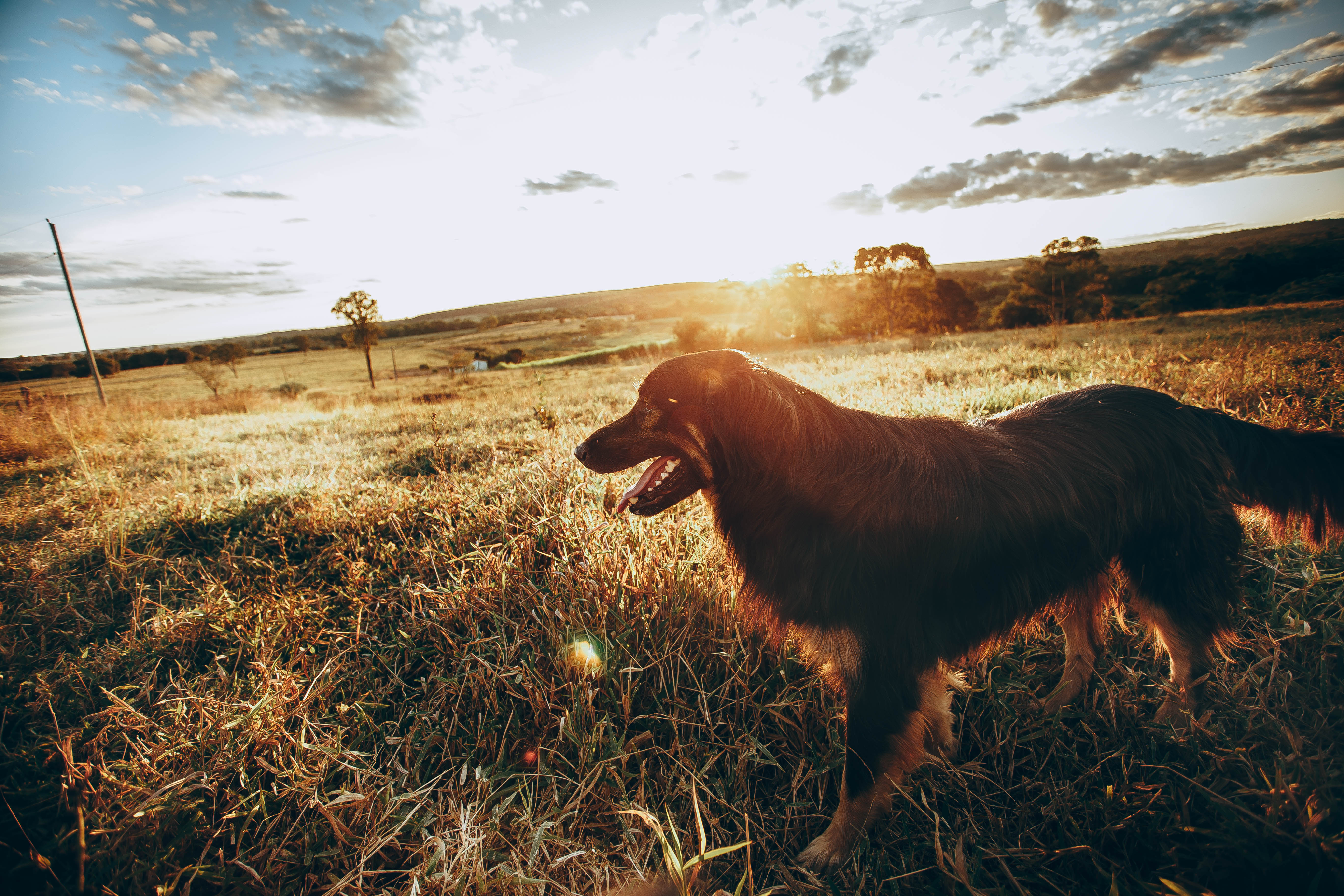 For more than 90 years, Caterpillar Inc., also known as CAT, has been setting the pace in the construction and mining industries. This huge multinational company has managed to gain such a wide reputation and popularity that its brand sounds familiar even to the ear of a non-specialist. And the first association does not include the image of an insect with the same name. Instead, one would certainly think of some heavy machinery painted yellow or sturdy boots with the renowned yellow-black emblem. (Caterpillar Workwear is popular with builders and adventurous moms who need extremely comfortable and durable clothing).

Today, Caterpillar Inc. is focused on its three main product segments: Construction Industries, Resource Industries, and Energy and Transportation. In addition to leading the mining and construction equipment markets (producing more than 30 types of machines), Caterpillar excels in the manufacture of diesel and natural gas engines.

The rise of the legend

The birth of this remarkable company, as we know it today, came from the merger of Holt Manufacturing Company and CL Best Tractor Co. in 1925. Previously, both companies worked on track tractors (initially steam and gasoline ). lit later). The word “Caterpillar” was registered as a trademark by Holt Manufacturing Company in 1910, and almost immediately became synonymous with the tracked vehicle.

In 1928, the newly founded Caterpillar Tractor Co. decided to expand its promising business in the highway construction industry by purchasing the Russell Grader Manufacturing Company. Therefore, Caterpillar began the practice of acquisitions, which allowed the company to set new goals and reach new markets. Soon after, the expanded company introduced the industry’s first true motor grader. In fact, the introduction of the industry’s first vehicles and equipment has become a good tradition for Caterpillar since its inception. At the same time, the brand’s designers developed the new paint color “Hi-Way Yellow” with black trim for their products. Coming back to the present, it’s safe to say that the color choice was perfect. According to the psychology of color, yellow is characterized by being creative from a mental aspect (the color of new ideas and practical thinking). According to public polls, people often associate this color with joy and fun. And according to Caterpillar, yellow has become an integral part of the company’s overall success. In 1979, the brand even implemented a new special paint “Caterpillar Yellow” instead of the “Hi-Way Yellow”.

The history of Caterpillar Inc. not only reflects the development of a particular company, but is also associated with the advancement of energy and natural resource assets and infrastructure on every continent.

The CAT team helped start construction of the Bhakra Dam (India), the Mangla Dam (Pakistan), the Yacyretá Dam (Paraguay and Argentina), the Ataturk Dam (Turkey), the Three Gorges Dam ( China). One of the main workhorses in this type of construction site is an excavator. The first hydraulic brand excavator was introduced in 1972. Since then, Caterpillar excavators have been the most in-demand excavators on the market.

In addition, Caterpillar machines are active participants on mining sites around the world. In 1962, the brand introduced its first off-road truck: the 769. Today, the different versions of Caterpillar transport trucks represent one of the main products of the company’s profile.

Other important missions of the manufacturer include: participation in the construction of the Golden Gate Bridge; the works to widen the sections of the Panama Canal; the construction of the Kansai International Airport, located on an artificial island in the middle of Osaka Bay (Japan); helping to complete the Saemangeum Seawall, the longest man-made levee in the world.

What’s more, this giant company doesn’t seem to have any limits. In 1955, the US government used Caterpillar’s custom-made equipment for Operation Deep Freeze in Antarctica. The further, the more! In 1969, Caterpillar engines supplied power for the Apollo 11 mission to the moon.

After “pointing to the moon” in the previous century, Caterpillar welcomes everyone to the Intelligent Iron Age. In today’s world, advancements are faster and more frequent than ever. As a productivity incentive, the manufacturer underlines the crucial role of connectivity. To deliver full business growth, Caterpillar is focused on its three strategic goals: maintaining superior results for shareholders, building the best team within the company, and continuing to lead global markets and satisfy brand customers.

Maltipoo puppies are so cute